Stem cell is indispensable for the maintenance and repair of skin tissues. In older skin, the epidermal stem cells are less active and lower in number leading to wrinkles and an increased time of skin renewal.

Stem cell, a preparation of apple stem cells, was found to stimulate the proliferation of human blood stem cells and to increase the lifespan of skin fibroblast cells (fibroblast not only helps provide the structural framework for the skin, they also play a critical role in wound healing).

So what exactly are stem cells?
Stem cells are unprogrammed cells that can differentiate into cells with specific functions.
Stem cells have the abilities to 1) replenish itself through self-renewal 2) generate differentiated cell

The role of stem cells in the skin
Terminally differentiated cells in the epidermis are shed from the skin, there must be a continuous delivery of newly differentiated cells. Stem cells rapidly divide offspring that supply new cells to replace that are lost or dying.
Clinical trial show that the stem cells help increase the longetivity of skin cells, resulting skin that has a more youthful and radiant appearance.

Anti-Wrinkle Effect on The Crow’s Feet Area
The anti-wrinkle efficacy of apple stem cells was demonstrated in a clinical trial over 4 weeks within 20 subjects. A cream with 2% of apple stem cells was applied twice daily to the crow’s feet area.
Stem cell cream was found to significantly reduce wrinkle depth after two and after four weeks, by 8 %  and 15 % respectively. 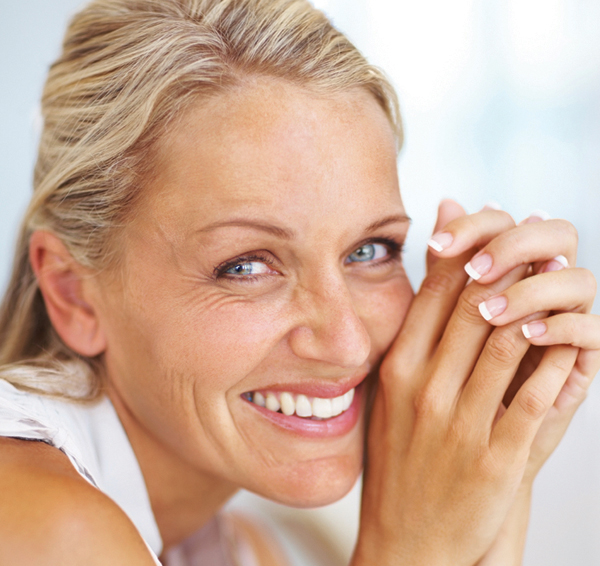 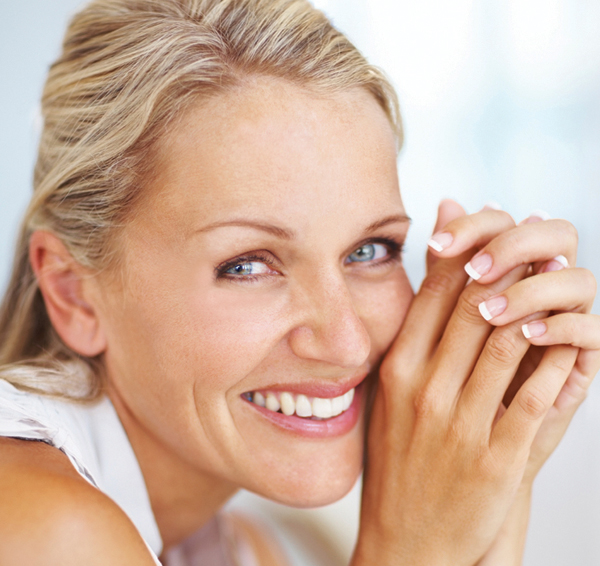